Gaining an understanding of Detroit culture has grounded Jeremiah Staes for a lifetime. Living a life in a majority Black populated and politically influenced city gives Jeremiah a different perspective on Metro Detroit. A Mother that passed at a young age and a Father that was a visual artist added to Jeremiah’s connection to the city. Raised in the culture of Detroit’s artisan class of the 80s and 90s impacted his belief in arts, his need for culture, and his love for the city. We discuss the start of Daily Detroit and how independent media is Different than traditional media. From years of experience working in TV news, he knows the depth of understanding that most Detroit news needs. The lens of race and class color all Detroit issues, and exploring them are imperative. In this interview, we talk about content. Why giving voice to Detroit stories is essential too. Check out the full Detroit is Different feature of Daily Detroit founder Jeremiah Staes. 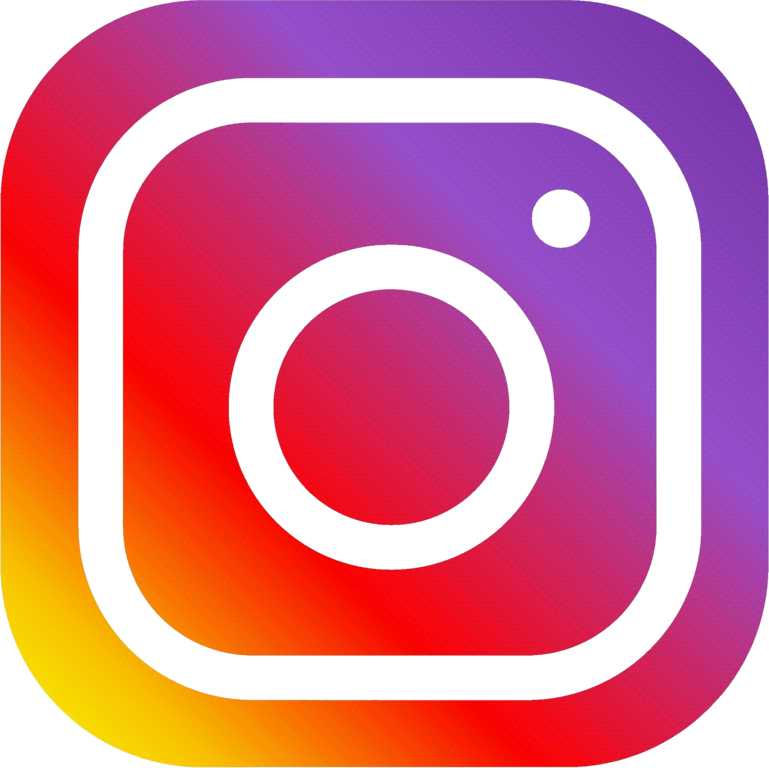