The National Business League Detroit Chapter (NBL), the Detroit Black Chamber of Commerce (DBCC), and the Booker T. Washington Trade Association (BTWTA) will announced new leadership and their coming together as the Detroit United Front at the 12th annual State of Black Business Summit on March 7.

These three top Black business organizations have joined forces to speak out against the ongoing benign neglect of Black businesses by the philanthropic, public, and private sectors. The Detroit United Front will provide real and independent representation to serve as a true economic advocate for Black businesses in the city for those who may not have a voice while simultaneously holding the systems, institutions and structures perpetuating lack of equity and exclusion, accountable.

Committed to breaking “the chains of financial bondage” in the pan-African community, CRYSTAL L. GUNN is a fiscal strategist whose female-focused economic organization has transformed lives throughout the Midwest. She is founder and CEO of the Amazing Woman Network, a nonprofit with a stated goal of “reclaiming personal power through mind, body and spirit.” In her leadership role, Gunn advises clients on how to forge advantageous social relationships and amass wealth over a broad spectrum of investments and strategies, including home ownership, estates/inheritances, entrepreneurship and more. Her people-first business approach is summated in a quote by Black baseball legend, Jackie Robinson: “A life is not important except on the impact it has on other lives.”

Gunn holds a Bachelor’s of Business Administration from Michigan State University. A member of Delta Sigma Theta Sortie, Inc., she launched her career over 20 years ago, beginning with a stint in mortgage banking and management, later branching out into speaking, authoring, coaching and activism. She is the creator of the online financial planning courses Becoming Financially FLAWLESS and Amazing Woman Entrepreneur. She hosts the financial talk show, Crystal-Clear Conversations. Now, as Chairman of the Booker T. Washington Trade Association, Ms. Gunn relishes the opportunity to further empower Black businesses through impassioned advocacy. 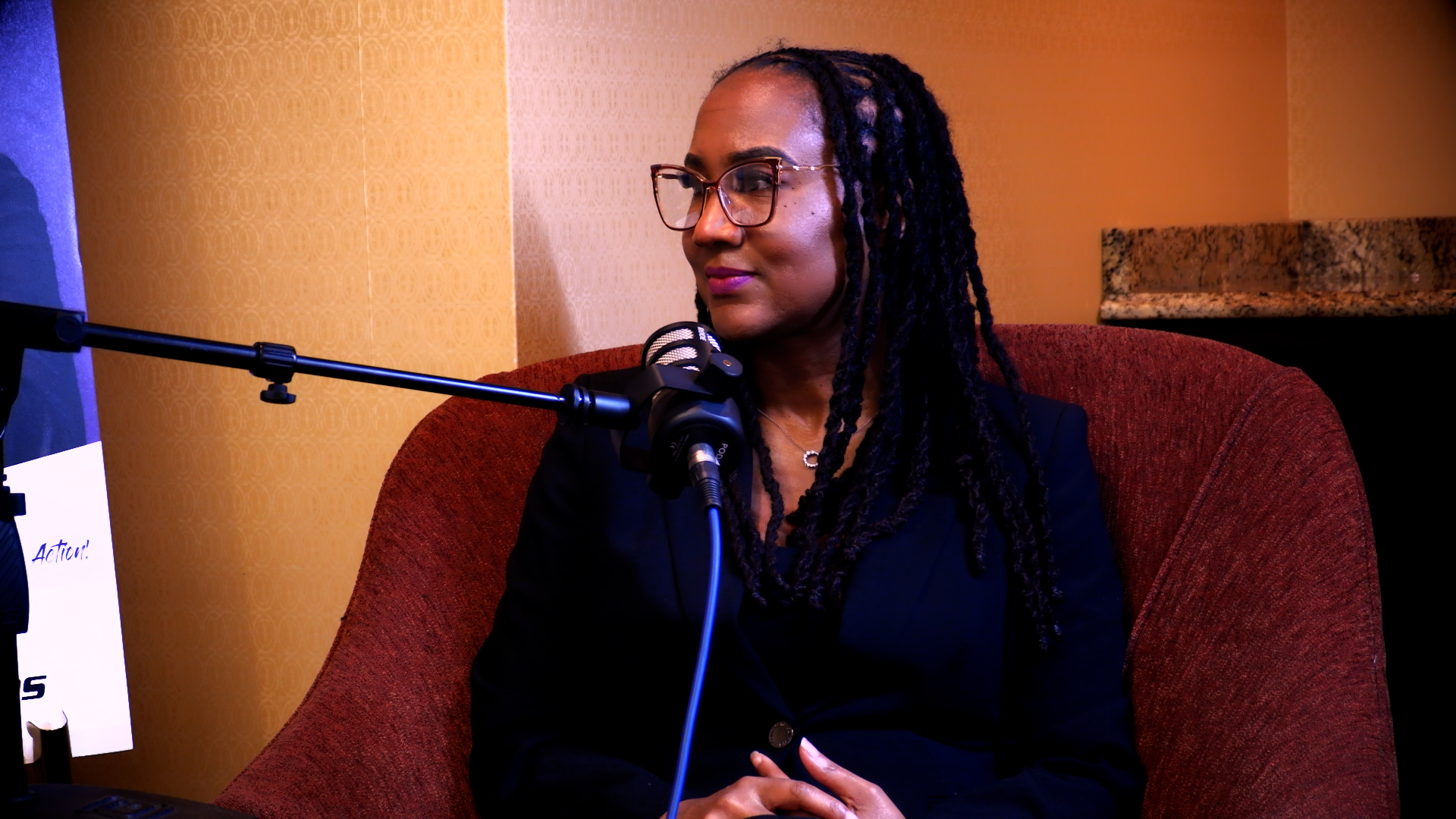 Alkebu-lan Village began the task of building the world’s largest Kinara in
Halima Afi joined Detroit is Different to share information about an upcoming
Devon grew up a basketball junkie in Dearborn, MI. His love for
Greg McKenzie celebrates Kwanzaa by living and honoring the Nguzo Saba daily.
‘Free Game’ is what we call valuable information that can be applied