Yusef Bunchy Shakur joins Detroit is Different to talk about his upcoming State of Detroit address. Yusef Bunchy Shakur tells the story of how Henry Ford Hospital is gentrifying his neighborhood. Yusef shares how he was informed through hearsay that a closed meeting was about the future of his community. Yusef walked into the meeting to witness an urban planner tell him his Mother’s house will not exist in Henry Ford Hospital’s plans. Yusef Bunchy Shakur tells the story of how his grandmother and kept morals, character, and integrity. The discussion moves on to share what role social capital plays in a Black neighborhood. 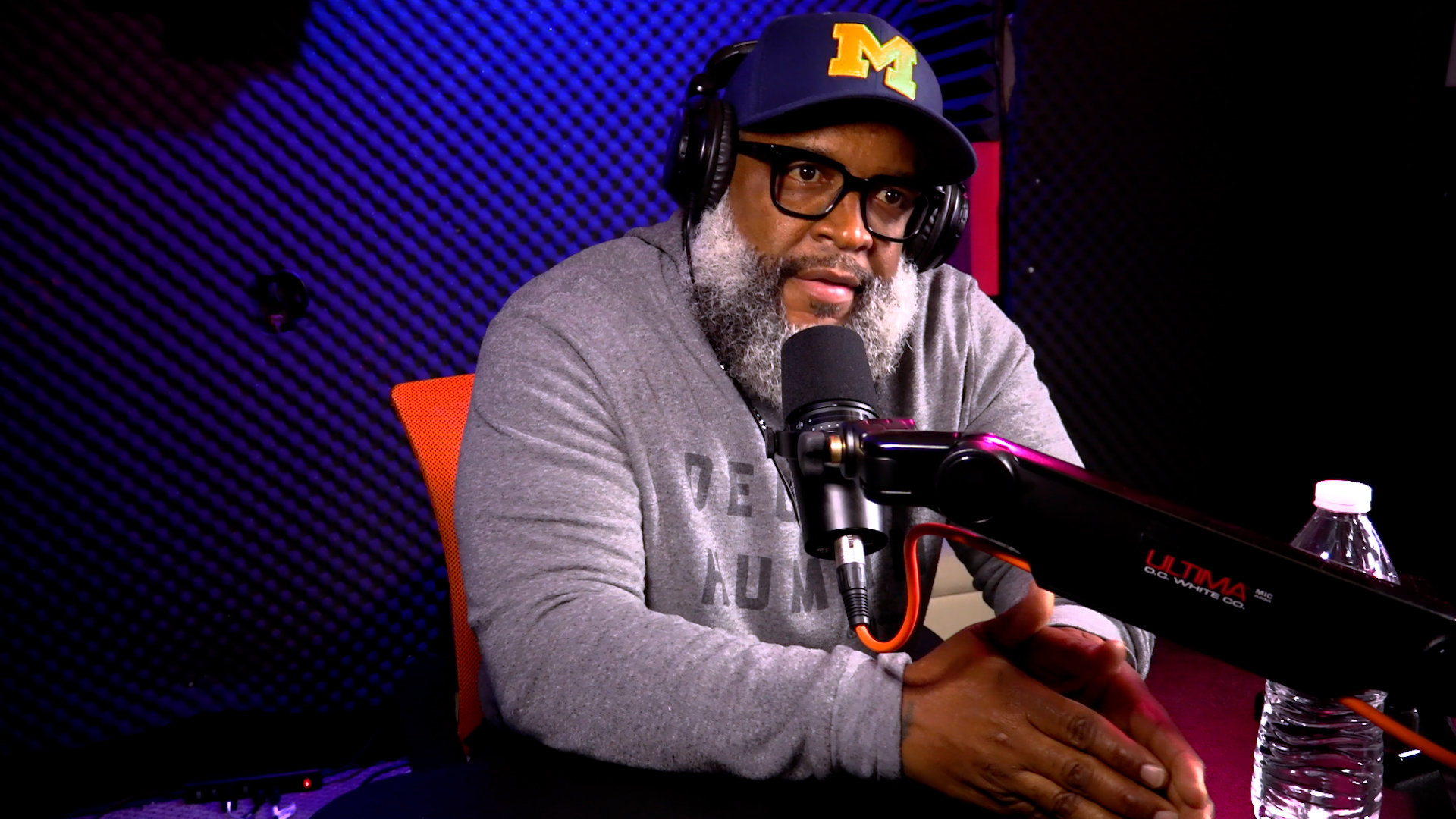 ‘Free Game’ is what we call valuable information that can be applied
Theo Pride from the Detroit People’s Platform joined Detroit is Different again
Boniswa Brock is a fifth-generation educator. The tradition of education her family
Rae is a creative that dives in and out of many disciplines.
E Block Radio is one of the many media offerings by Quincy